Mighty Thor, son of Odin, uses his super-powers to protect both planet Earth and his home world of Asgard alike! It’s hard to bring the hammer down when said hammer has been shattered into a million little pieces by your evil sister. After the destruction of his hammer, Mjolnir, Thor really has an axe to grind! Kids can imagine powering up for action alongside their favorite Super Heroes, like Iron Man, Captain America, Spider-Man, Black Widow, Hulk, Black Panther, Thor, and more, with Avengers figures and roleplay! Avengers, Assemble! Boy and girls ages 5 and up can pretend to gear up to defeat the villainous Thanos with this Thor electronic roleplay toy! With the push of a button on the axe toy’s handle they can activate exciting thunder sound FX. With the Marvel Avengers: Infinity War Stomrbreaker Electronic Axe, aspiring heroes can imagine joining the battle to save not only the world, but the entire universe!

There are no reviews yet. 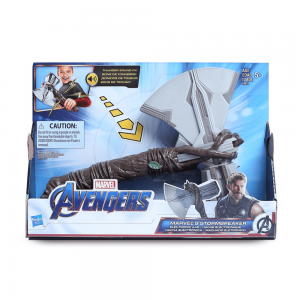 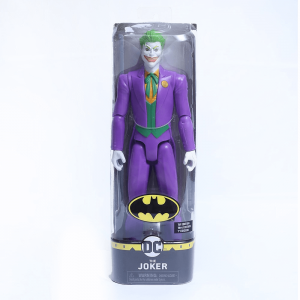 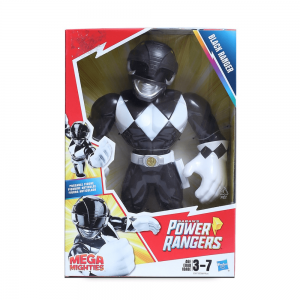 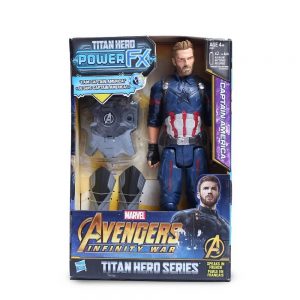 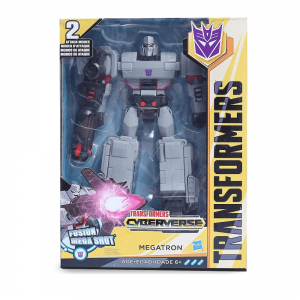 what are you looking for?

close
Our customer support team is here to answer your questions. Ask us anything!

Kids Toy Shop
Available
Hi, how can I help?